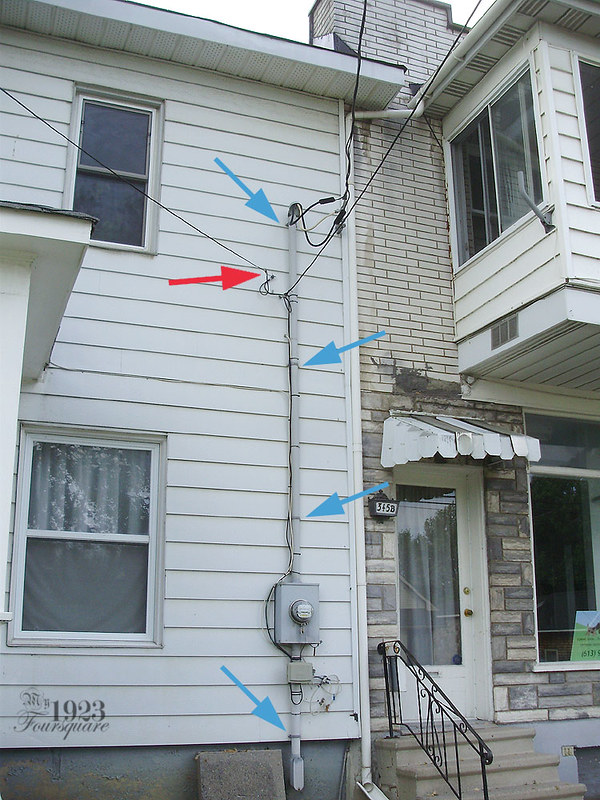 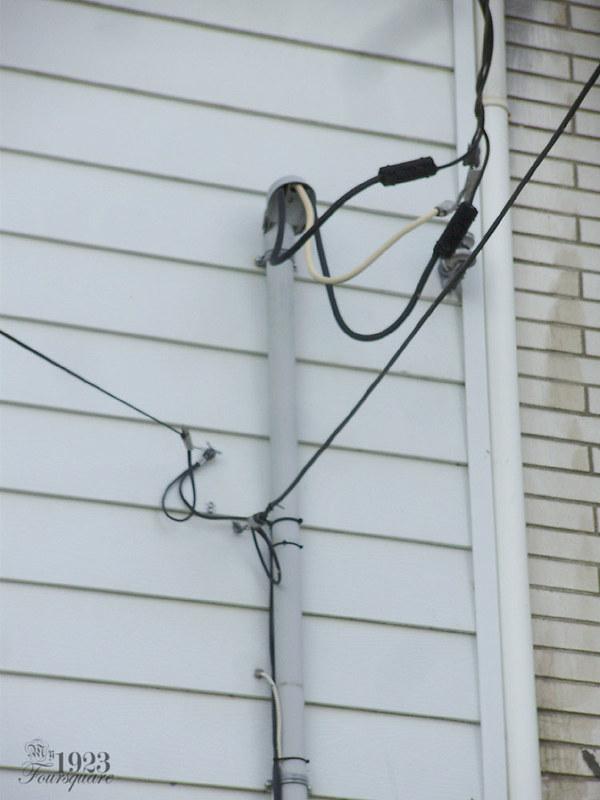 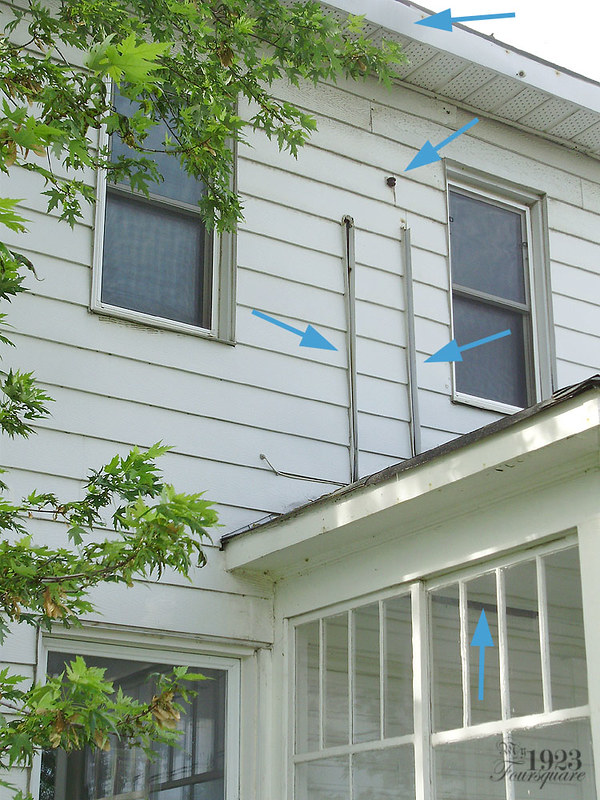 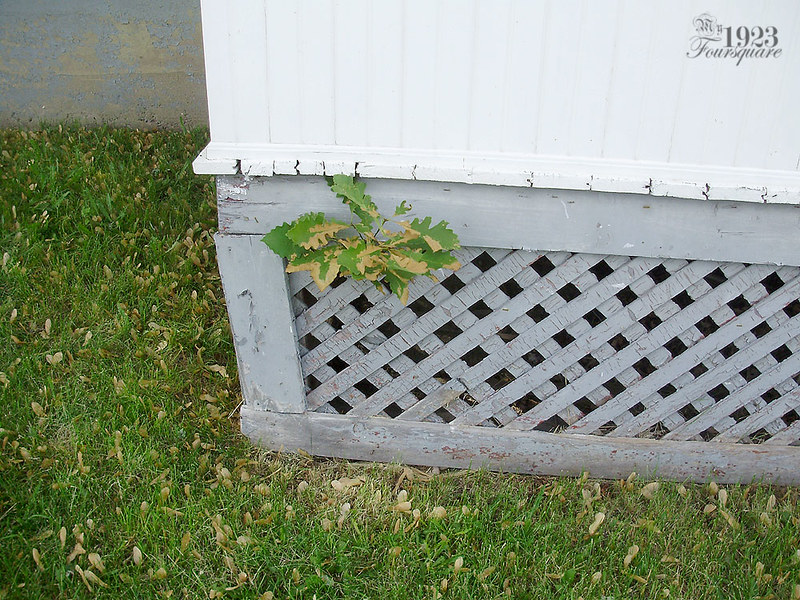 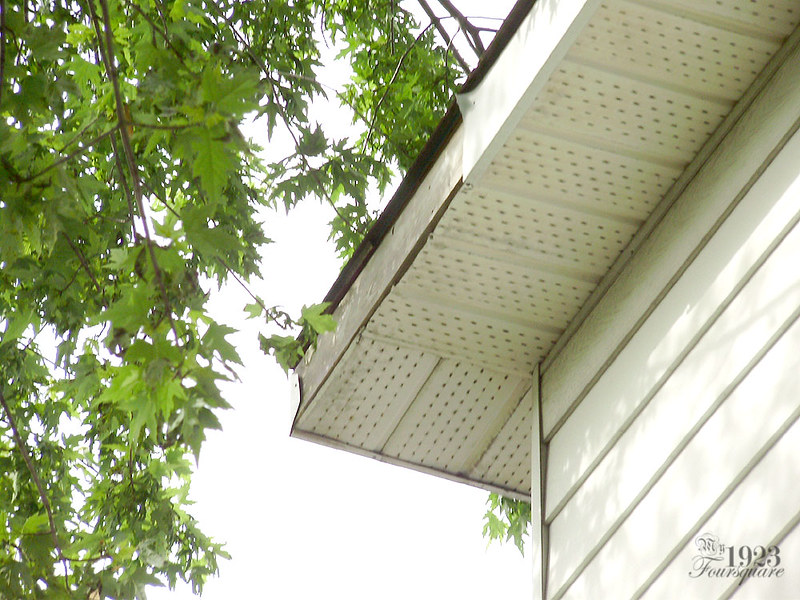 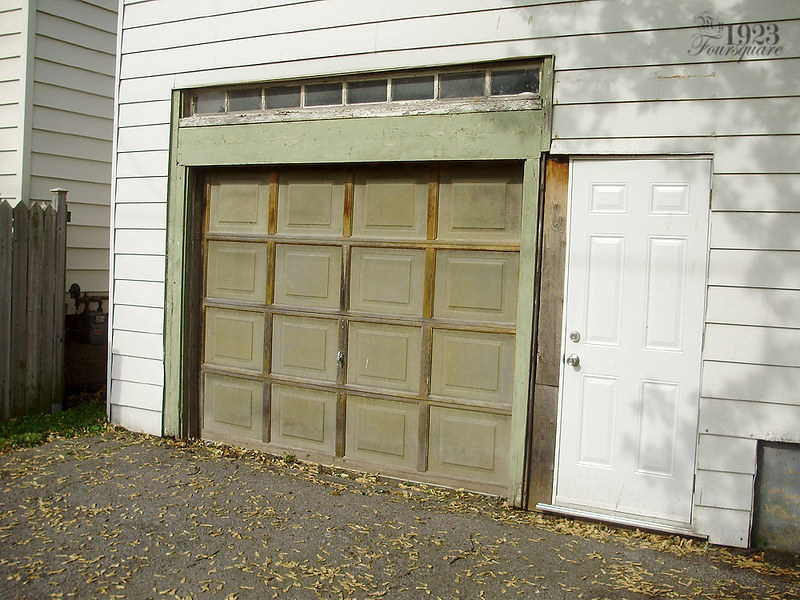 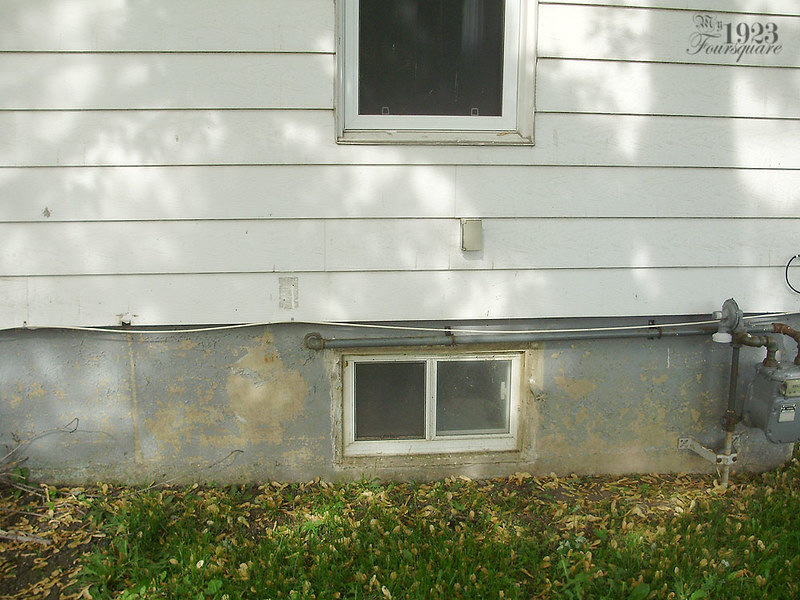 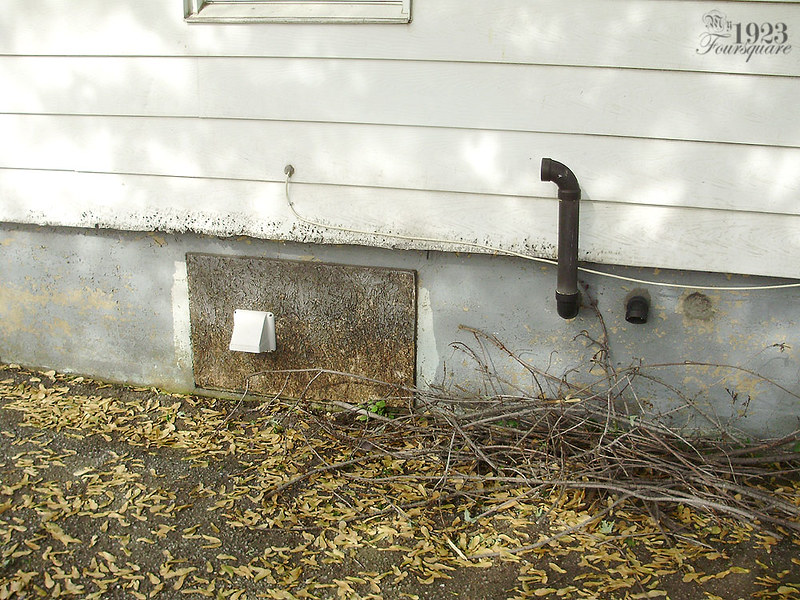 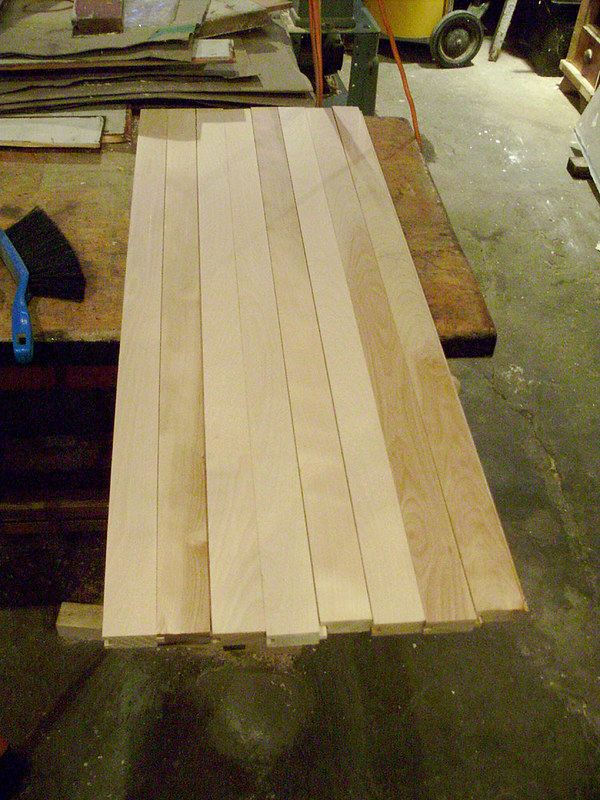 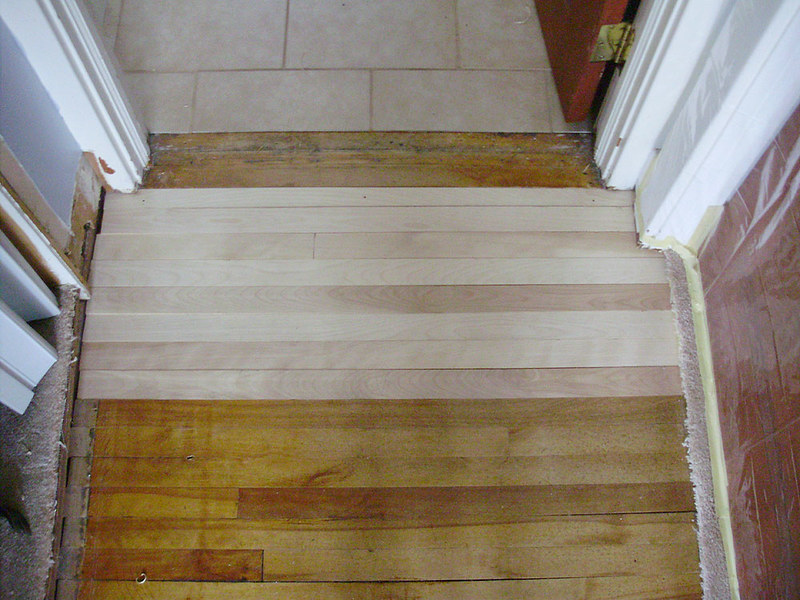 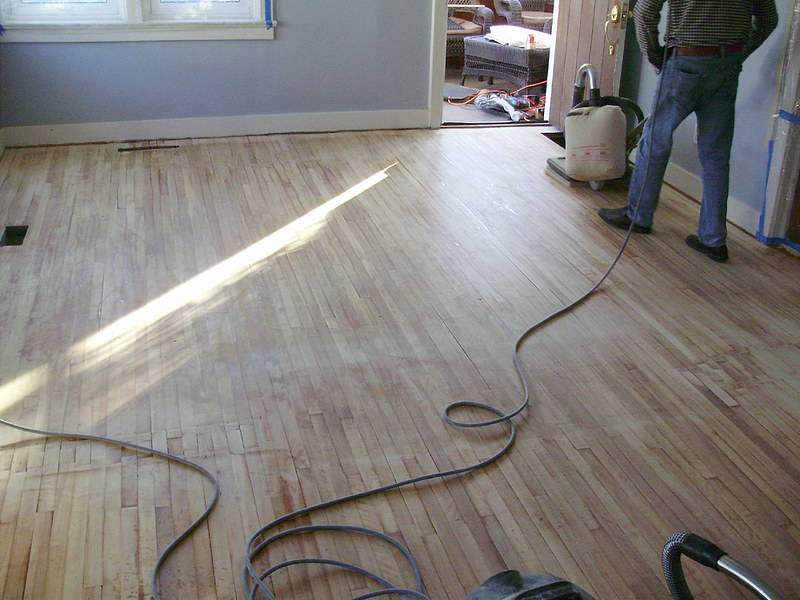 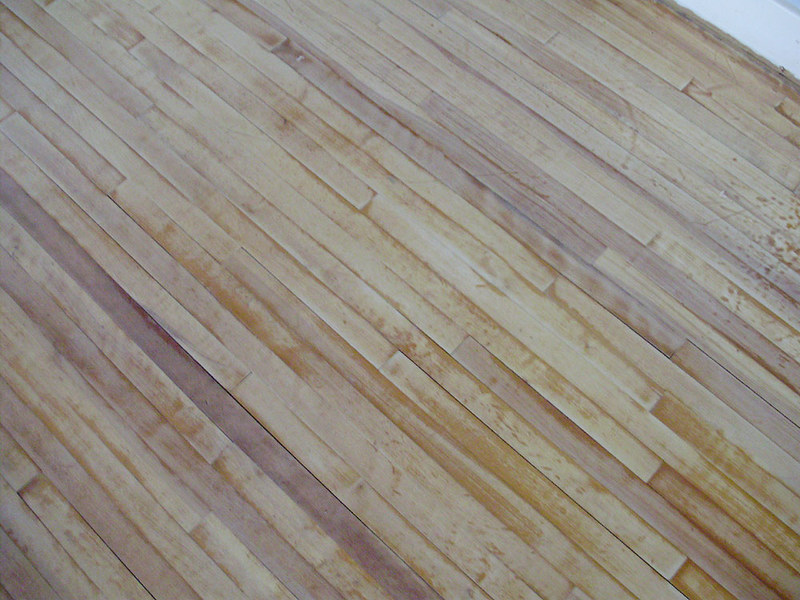 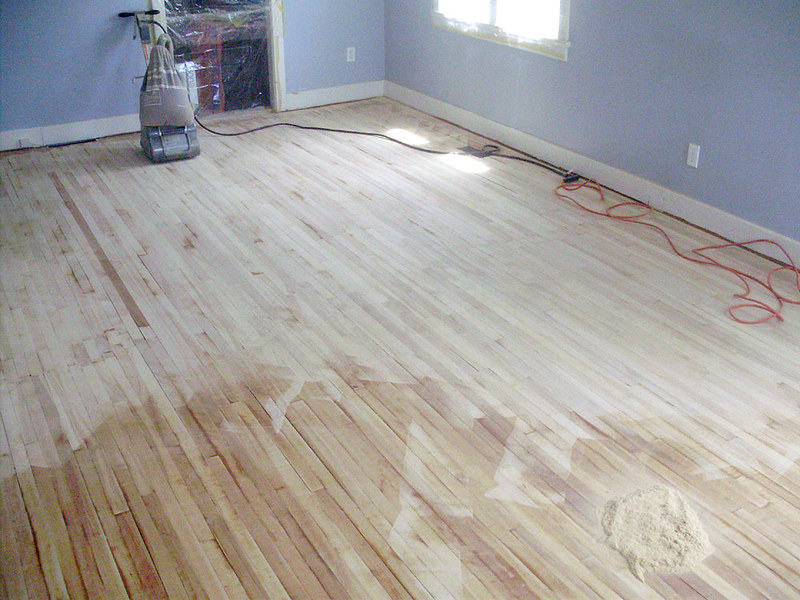 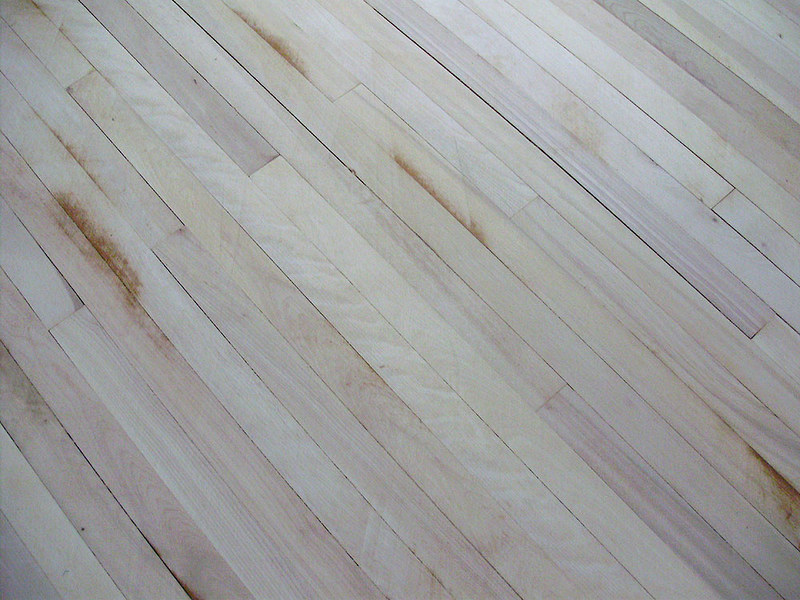 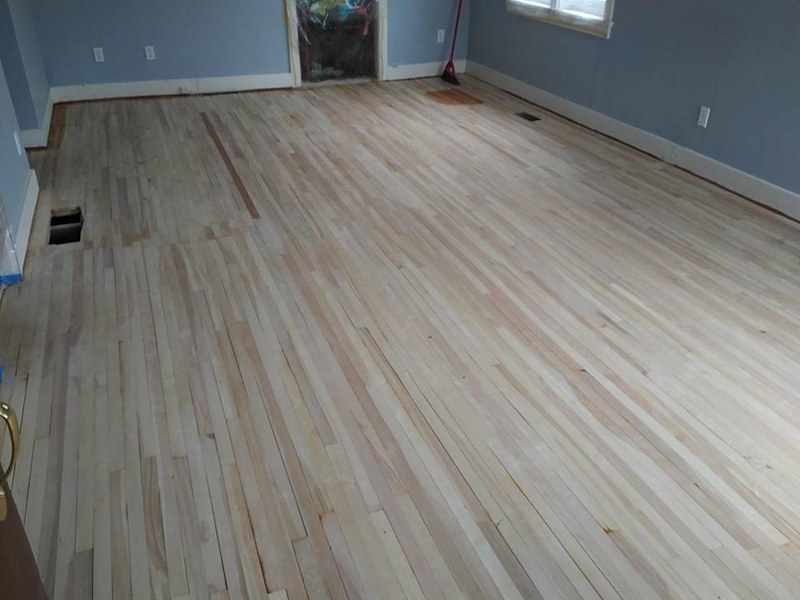 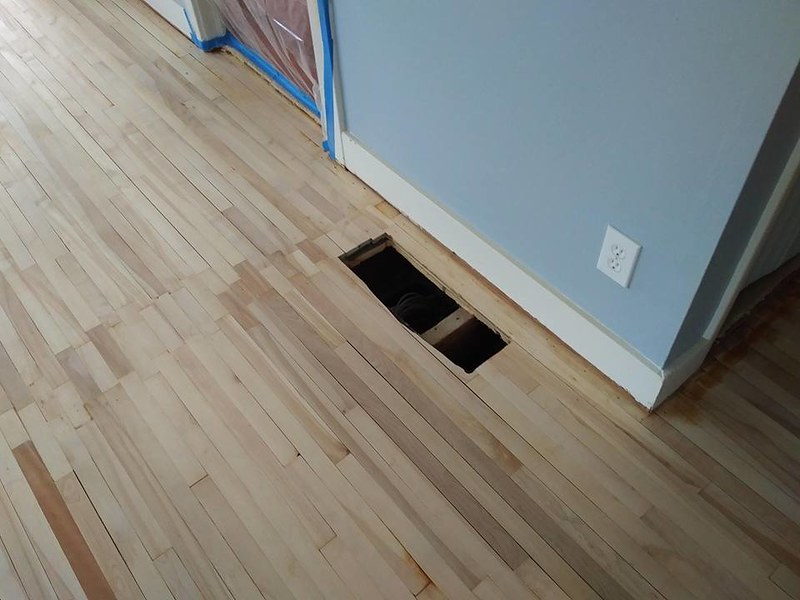 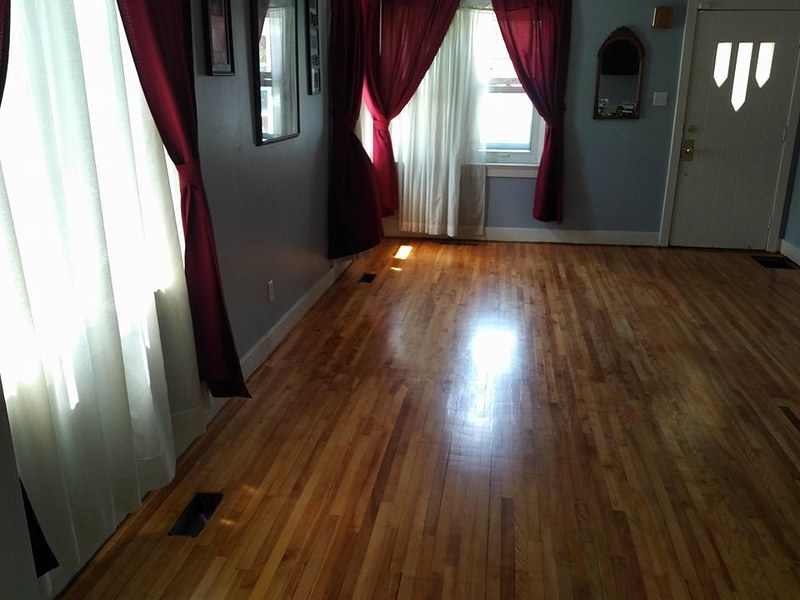 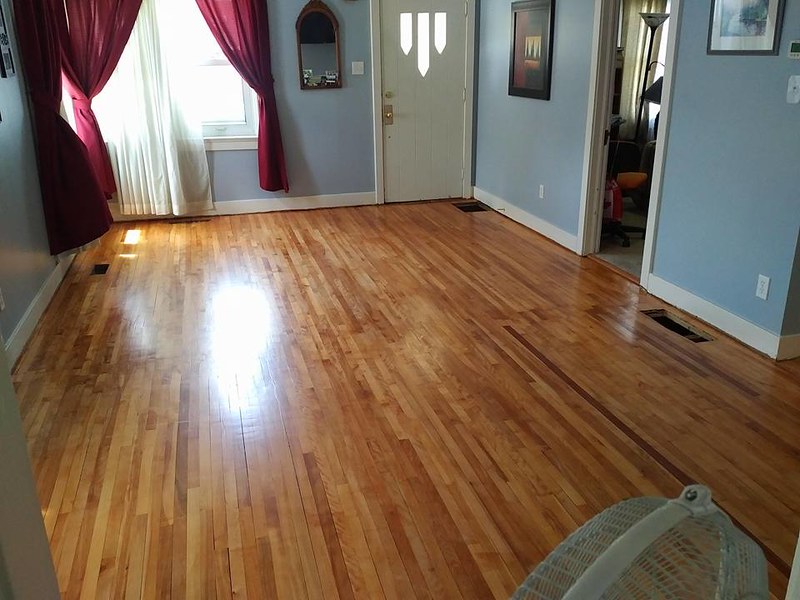 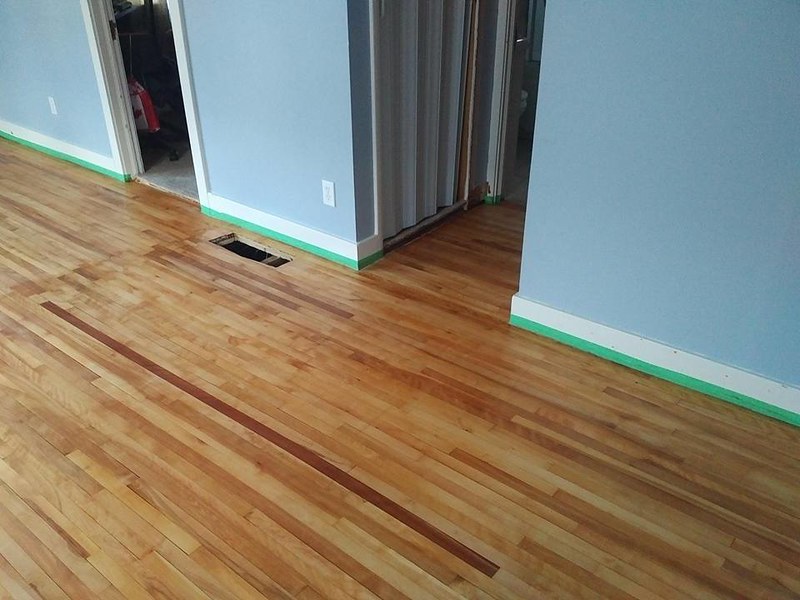 Total: About 400-600$ depending how many sanding sheets/pads you need, and whether or not you bother to rent the rectangular orbital sander. Prices are in Canadian dollars. The rental places will refund any unused sand paper sheets so just take a bunch and return what you don't use.
Posted by JC at 12:51 am No comments: